It is no secret that Americans love their coffee. Each day 400 million cups of the beverage are consumed in the United States. That works out to about 146 billion cups of coffee per year! Coffee is the second most popular commodity, falling second only to crude oil. How did coffee become so popular, and when did America begin our love affair with coffee?

While coffee has been around since roughly 800 AD, it wasn’t always the most popular drink in our nation. Since we saw our beginnings as a British colony it should come as no surprise that our primary drink of choice was tea. By 1768 colonists were consuming about 2 million pounds of it per year.  However, after what is known as the 7-year war, the British Empire greatly expanded it’s rule, but at a steep cost which left them with a massive war debt. Add to that the fact the British East India Company was experiencing financial trouble, and Britain saw an opportunity to solve both with the passage of the Tea Act in May of 1773.

Contrary to popular belief The Tea Act didn’t impose any new taxes, the colonies were already taxed on tea imported from Britain since the passage of the Townshend Revenue Act in 1767 and this was already a sore point with colonists. What the Tea Act did, however, was grant the British East India Company exclusive rights to tea sales to the American Colonies. This meant that if we wanted to continue to purchase tea, we could only do so from the British East India Company. This undercut colonial merchants and meant Americans could no longer buy tea from other sources and bypass the Townshend Revenue Act taxes.

With other taxes and acts piling up from across the pond, this was the proverbial straw that broke the camel’s back and the rest, as they say, is history. On December 16, 1773 colonists boarded the Beaver, Dartmouth, and Eleanor docked in Boston Harbor and threw their cargo of tea into Boston Harbor in an act known now as The Boston Tea Party. From that moment on, Americans began drinking more coffee in protest to British tea. In fact, it became widely viewed as one’s patriotic duty to drink coffee, and our love affair with that delicious roasted bean took off! Coffee saw another boost in popularity during the Civil War as soldiers drank copious amounts of it to keep alert on the battlefield.

As America expanded westward, the sale of coffee to pioneers and cowboys was quite a profitable business. Brothers Charles and John Arbuckle from Pittsburgh purchased a newly invented, self-emptying coffee bean roaster from Jabez Burns in 1864. They packaged their pre-roasted beans in paper bags, called it “Ariosa,” and sold it by the pound to cowboys in the west with great success. A man by the name of James Folger soon followed by selling coffee to California gold miners.

Teddy Roosevelt was rumored to drink a gallon of coffee a day, making him one of America’s leading coffee lovers. He is also credited with coining the famous “Good to the Last Drop” slogan used by Maxwell House after being served the beverage at Andrew Jackson’s historical home in Tennessee.

SUMMING IT ALL UP

Coffee began it’s road to popularity in America as a direct result of our separation from Britain in the days leading up to the American Revolution, and has been part of our storied history ever since. Those that forged the way forward for America themselves believed drinking coffee is patriotic. We agree! Maybe the eagle in our nation’s emblem should be pictured grasping a cup of coffee in it’s talons. Just a suggestion. What are your thoughts? 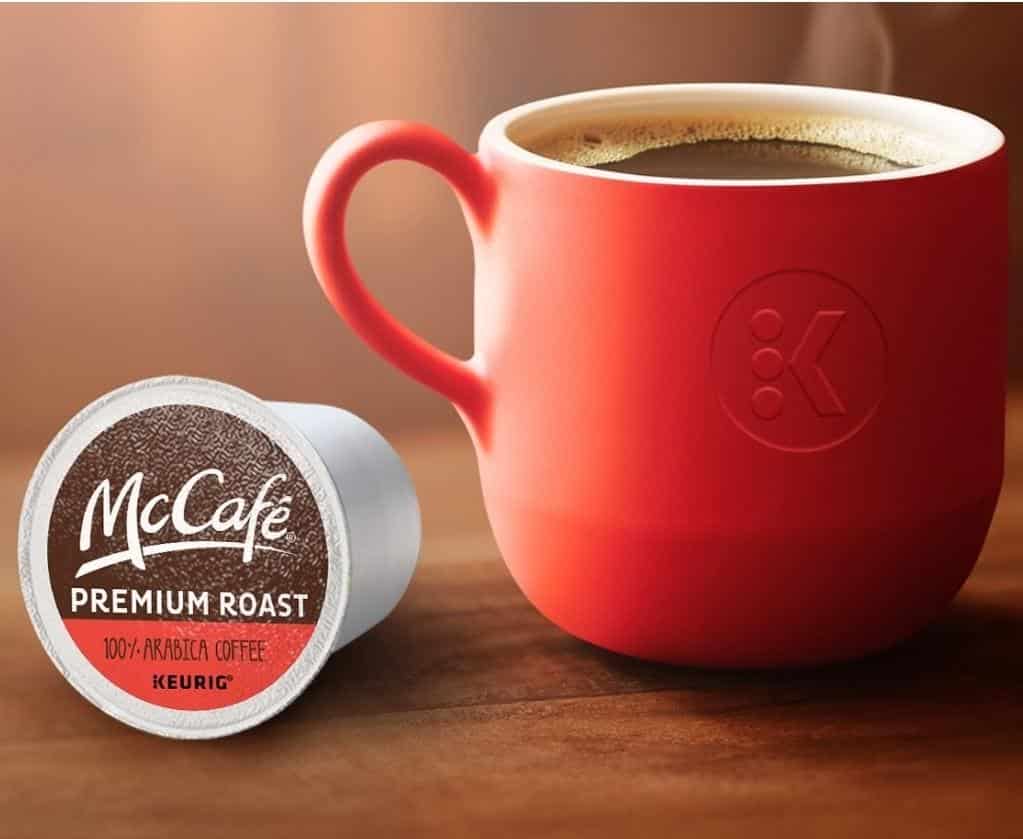 GET THE LATEST UPDATES

Enter your email to stay up-to-date on the latest products, deals, and promotions!

You have successfully joined our list. Please check your email for bonus